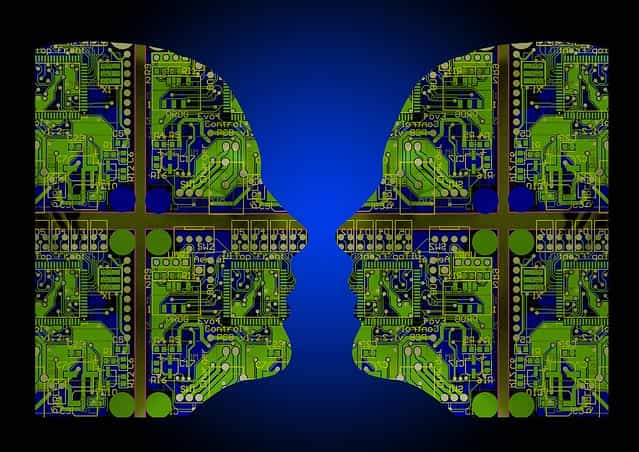 The company now is taking customers behind the scenes, creating a visualizer that shows how its patent-pending technology, dubbed Triton, works in real time.

Neptune Flood is among a growing number of companies that write private flood insurance policies which, until a few years ago, could only be purchased from the National Flood Insurance Program. Neptune uses big data sets, both proprietary data and data it has purchased, and combines that with advanced computing power to quickly determine if it will offer a policy to an applicant and how much that policy will costs.

Neptune offers coverage in 39 states including its most recent addition, Louisiana.

Burgess created the visualizer after seeing social media counters developed by Smiirl, a French company that produces and commercializes counters for businesses. “After seeing a Facebook-like counter at his local poké joint, he got the 1980’s video game inspired idea to create a live visualization of Triton at work,” a posting on the visualizer webpage says.

The visualizer is a map of the United States. Each dot on the live map represents a real-time policy being quoted, Burgess said, bringing transparency to Neptune’s system.