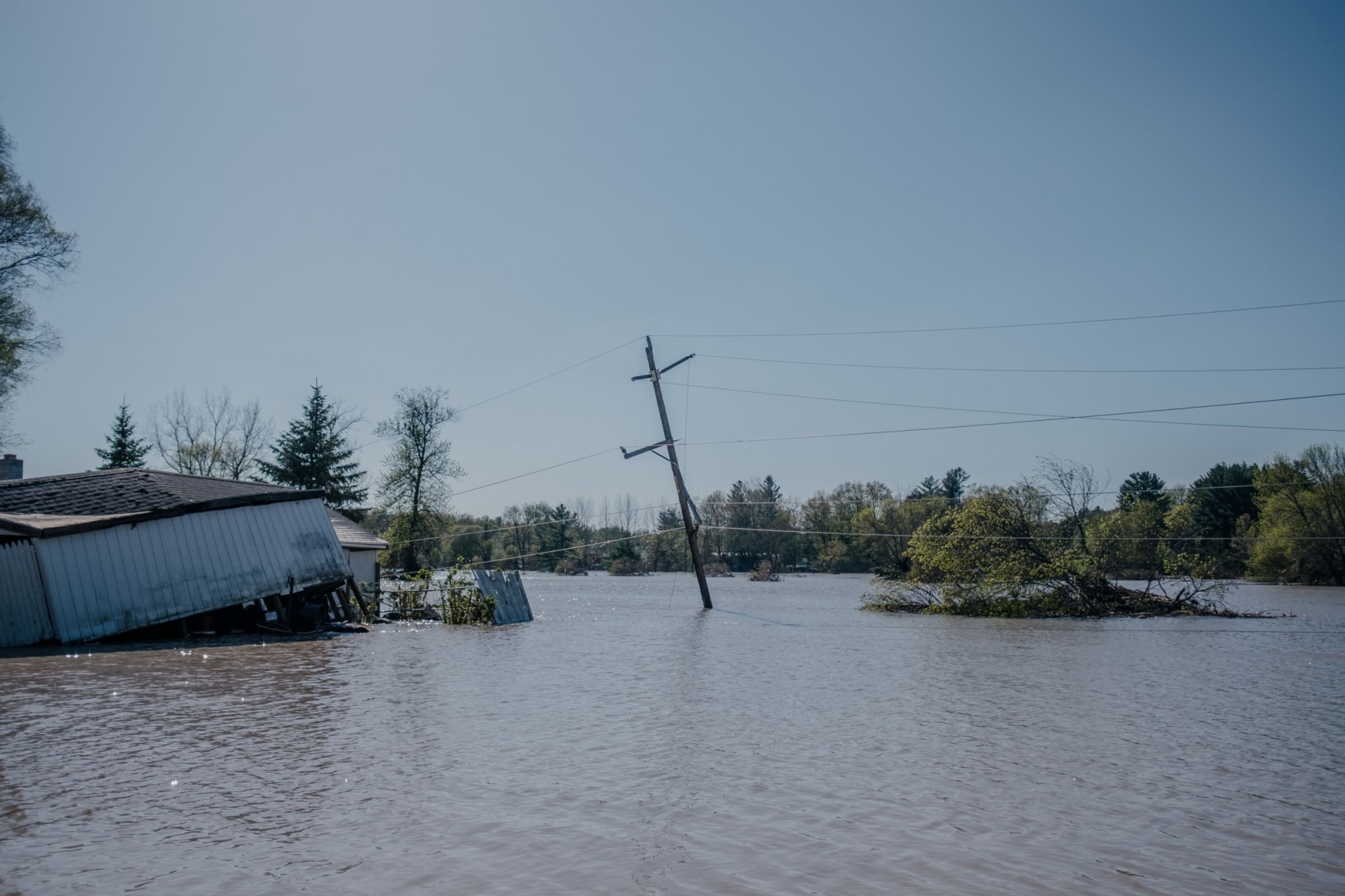 Q&A: How Neptune Flood is finding success at scale with AI

The insurtech Neptune Flood is expanding its reach, selling small businesses coverage for flood events and partnering with Plymouth Rock to get access to more customers. CEO Trevor Burgess speaks to DI about the company’s business model and how it thinks differently about this traditionally thorny sector.

Digital Insurance: Can you give us an introduction on how Neptune works?

Trevor Burgess, CEO: Back in November, we filed a patent on our underlying technology, Triton, an artificial intelligence engine that allows us to, based upon an address, accept a customer, set a price for the insurance, and using radial spatial aggregation technology and a lot of cloud computing power — spread the risks among our four different capacity providers.

It turns out that about two thirds of the time for residential properties, we’re able to save people money versus what the NFIP is charging We have a reinsurance treaty with AXA XL, one with Markel and two different ones with Lloyd’s. And what we’re able to do is at the time of quote, we’re able to divide those quotes, which will eventually become policies, and make sure that no one reinsurer has too many houses in any one location.

DI: Neptune recently rolled out coverage for small businesses. How is insuring them for flood different from personal-lines customers?

TB: The small business owner has really been penalized because of historical methods of doing business underwriting. And what we’ve found is that the structure, especially when it comes to a catastrophe like hurricane-driven flooding, is very similar for a doctor’s office and for the home next door. Now, you do have differences and, you know, making sure you’re insuring the MRI machine from the value of that versus the value of clothing. But there are more similarities than there are differences.

DI: What about within the small-business category — the differences between companies has to work in there, right?

TB: If you look at a lot of these questions, it’s stuff like: “What percentage of your flooring is linoleum?” That’s not helpful to the underlying rating. It’s some sort of anachronism from the past; a holdover from a model that somebody developed long ago and far away and really just slows down the process. The type of business does play in. To sum up the elements of our rating engine. But it’s done entirely behind the scenes with no need for any input from that small business owner.

DI: Neptune also announced a partnership with Plymouth Rock insurance to as a distribution partner. Are these initiatives linked?

TB: By linking into Plymouth Rock’s distribution network, we’re able to see an API link into our A.I. engine. We’re able to offer their thousands of agents now the ability to have price discovery for residential flood insurance instantaneously. We also give them all access to commercial flood because when they’re running the insurance requirements for a doctor for their home. Now, that same agent has the ability to say, “hey, I can also get you flood insurance on your medical office building.” So we’re really expanding the market for insurance agents across the country. It used to be that flood insurance was so complex that you needed to send it to a specialist. We have changed that with ease of use such that a general homeowner’s agent or a general commercial lines agent can now offer flood.

DI: Why is it so important to get more scale into the flood insurance book overall?

TB: We started with being focused on the consumer and the agent experience. What would I like to be able to do to be able to find out what my flood insurance price is? What am I really going to even know? I’m not going to know the percentage of my flooring, or even what flood zone I’m in. So can we go out and buy or develop all of the data that would be necessary to avoid asking consumers and agents.

But by saying we’re not going to do it the normal way, we’re not going to have human underwriters that need to review and we’re going to work on developing a portfolio approach. We’re going to work on figuring out how we can have tens or even hundreds of thousands of risks in a portfolio. We’re not going to do as good a job as the best human had underwriting every single [policy], as if they went out to the house with a measuring tape and your photograph and inspected every single one. We’re never going to be that good on an individual risk basis. But we’ll be much better on a portfolio approach. Because we can have really high accuracy. And that’s what we’re seeing now. We’re selling over a thousand flood insurance policies a week now.