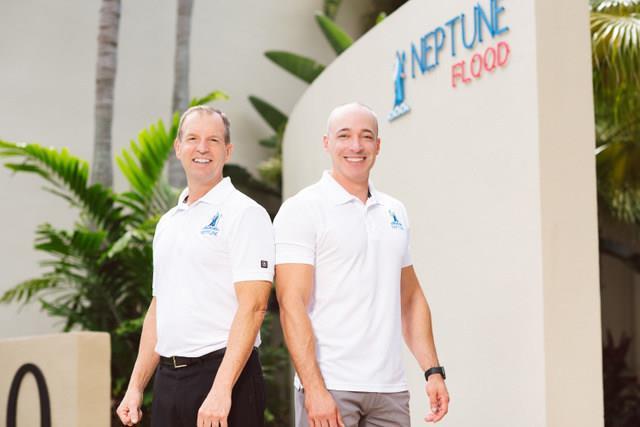 Artificial intelligence-driven MGU Neptune Flood has partnered with Plymouth Rock Assurance to offer its coverage to the Northeastern US-focussed auto and home insurer’s policyholders for the 2020 hurricane season.

The St Petersburg, Florida-based AI-driven MGU will sell its flood product alongside Plymouth Rock’s homeowners product through the carrier’s network of independent agents.

Neptune, which was launched in 2017, is focussed on developing technology that helps consumers access insurance coverage for catastrophic flooding.

Using its technology and data analytics means consumers can quote and buy insurance in less than three minutes.

It has now partnered with Plymouth Rock to expand its distribution network. Like Neptune, Plymouth Rock offers clients with a quick and streamlined service to secure coverage.

At 92.1 percent, the vast majority of its direct premiums written in 2019 emanated from its personal lines division, while its commercial offering accounted for 7.9 percent.

The company writes and manages more than $1.4bn in auto and home insurance premiums.

Plymouth Rock says it utilises an intuitive online platform that allows customers and agents to generate a property insurance quote in five seconds. Most customers are then able to buy a policy in fewer than five minutes.

“Homeowners insurance from Plymouth Rock with flood insurance from Neptune is a powerful combination to protect customers from the approaching hurricane season,” Burgess added.