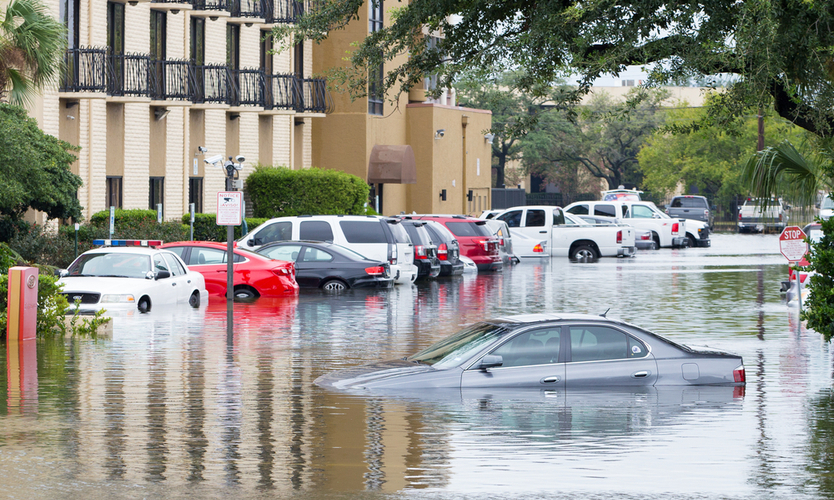 The program, which offers an alternative to the government-backed National Flood Insurance Program, is backed by a panel of global reinsurers and was placed through Acrisure Re, the reinsurance broking arm of Grand Rapids, Michigan-based Acrisure LLC.

Limits of up to $4 million in building coverage and $500,000 in contents coverage will be available for businesses and homeowners under the program, a spokeswoman for St. Petersburg, Florida-based Neptune said in a statement.

Transverse is a hybrid fronting insurer that serves the program, managing general agency and reinsurance markets.

As a result, many businesses will see their NFIP flood premiums increase, though market sources say this will likely spur private flood insurers to expand their coverage, increasing competition in the market.