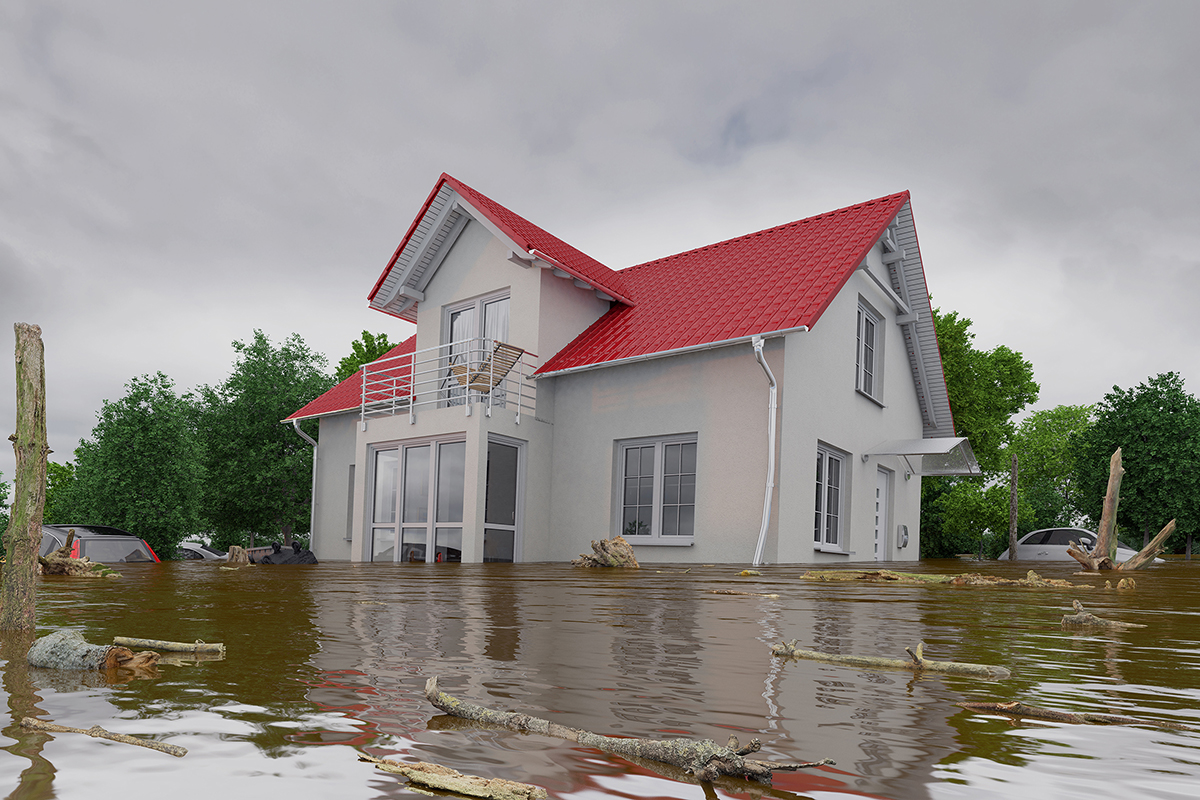 Neptune Flood, an online flood insurance company, has entered into strategic underwriting partnerships that double its capacity at Lloyd’s.

The new capacity will be available across all 43 states Neptune currently writes in. The company expects to see the most demand from Florida, Texas, New Jersey, South Carolina, North Carolina and Virginia going into hurricane season.

Beach, part of the Acrisure Group, served as the Lloyd’s brokers to Neptune.

According to Jason Howard, CEO of Beach, the insurer increases Lloyd’s presence in the space as well as the private flood market through this partnership with Neptune.

Neptune Flood was founded in 2017 by insurance and technology industry veterans, including chairman, Jim Albert, to bring advanced analytics and ease of use to the flood insurance market. In January 2018, Neptune raised over $2 million in seed financing led by C1 Bank founder and former CEO Trevor Burgess who now serves as Neptune’s president and CEO. Neptune filed for a patent on its artificial intelligence engine in November 2019.