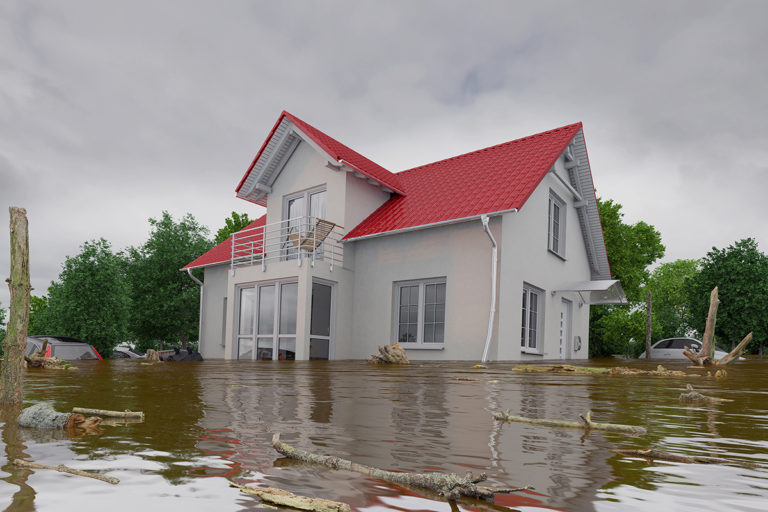 Hippo promises quick processing and modernized home insurance coverage at a savings. It takes only 60-seconds to get a quote and four minutes for a home policy to be bound. Hippo currently offers home and condo insurance in 15 states.

Neptune’s platform similarly speeds the process for buying and delivering a flood insurance policy. Neptune Flood says its technology allows users to quote and buy flood insurance in under two minutes, while also removing the traditional waiting period and not requiring the standard elevation certificate.

“Many of our customers, across Texas, Pennsylvania and California are in need of high-quality flood insurance to properly protect their homes and prized valuables,” said Assaf Wand, CEO and co-founder of Hippo Insurance. He said Neptune Flood’s use of technology, expedited onboarding experience and coverage options makes it a “perfect match” for Hippo.

Jim Albert, CEO of Neptune Flood, said Neptune is interested in forming relationships with other distribution partners with a “passion for changing the way households think about and buy insurance.”

Nearly 80 percent of the Texas properties flooded by Hurricane Harvey in 2017 were considered low-risk homes by the Federal Emergency Management Agency (FEMA). Banks and lenders do not require homeowners in low-risk zones to obtain flood coverage with their home insurance policies. Hippo and Neptune said they hope to work together to “fill the gap between lender requirements and the reality of increasing flood risk.”

Neptune Flood, founded in 2016, began selling in various states in 2018 and is now available in 23 states.

Hippo, a managing general agency, debuted in April 2017, and has raised $109 million in its initial funding rounds. Hippo has partnered with TOPA Insurance in California and with Spinnaker Insurance in other states.