The investment is expected to help Neptune expand from the three states it currently serves — Florida, Texas and Virginia — to all 50 states, and to build out the technology platform to handle increased volume, said Burgess, now majority owner of Neptune. 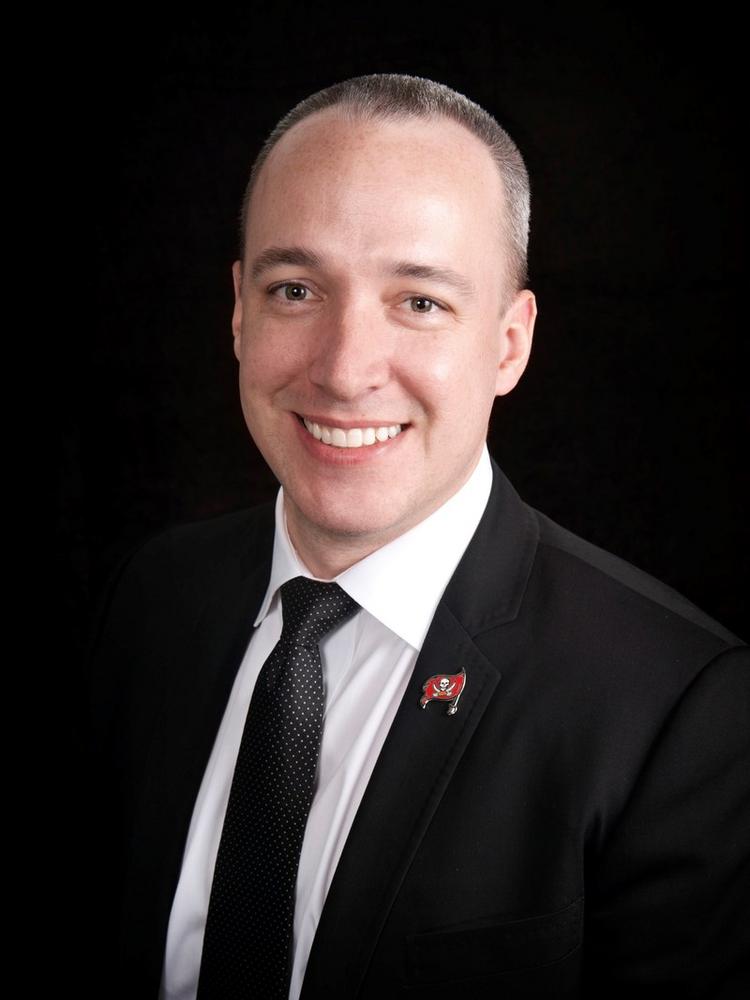 The flood insurance market is overwhelmingly dominated by the federal National Flood Insurance Program, but a growing number of companies have begun offering private flood coverage. A study in July by actuarial firm Milliman found that 77 percent of single-family homes in Florida could see cheaper premiums with private insurance than with the NFIP.

There’s a lot of opportunity to improve on the pricing and coverage offered by NFIP, Burgess said. Neptune has technology that pulls in dozens of data sources, providing information about a home’s elevation or soil content, and allows Neptune to better analyze flood risk than the standard flood zone maps used by the NFIP. That means Neptune can reduce premiums by up to 25 percent, he said. Neptune also can offer higher coverage limits than the NFIP, and the company remained open during the federal government shutdown, when flood insurance was unavailable from the NFIP.

Neptune develops the model, prices the risk and finds the clients, while the underlying insurance is offered through Lloyd’s of London.

The growing private flood insurance market is not unlike banking, Burgess said.

“There will be a lot of small private flood insurance players who come up and there will be room for everyone,” he said.

Neptune CEO Jim Albert also participated in the seed round funding. Burgess and Jonathan Carlon, former chief of staff at C1 Bank, are on Neptune’s board of directors.

The Neptune investment, announced in a press release early Thursday, is a return to the spotlight for Burgess, a former American Banker “Community Banker of the Year,” who was the first openly gay CEO of a publicly traded bank and was twice named one of the 100 most powerful LGBT executives in the world.

Burgess resigned his job after St. Petersburg-based C1, with $1.7 billion in assets, was bought by Bank of the Ozarks (NASDAQ: OZRK) in 2016. With a four-year non-compete agreement with Bank of the Ozarks, he spent nearly a year on sabbatical, traveling to 13 countries with his husband and their daughter. He settled in the Boston area, where he renewed acquaintances with Bill Martin, former president at Bankers Insurance in St. Petersburg, who now is CEO of Bunker Hill Insurance Group in Boston. Martin, who co-founded Neptune Flood with Jim Albert, Bankers’ former chief information officer, recruited Burgess as an investor.

Burgess’ other local business is TRB Development, which develops single-family homes for retirees in Manatee and Charlotte counties. Burgess is chairman of TRB and Carlon is president. The Snyder Family of Builders and JWM Resident LLC are building partners.

Burgess also is on the board of directors of the Salvador Dali Museum in St. Petersburg.