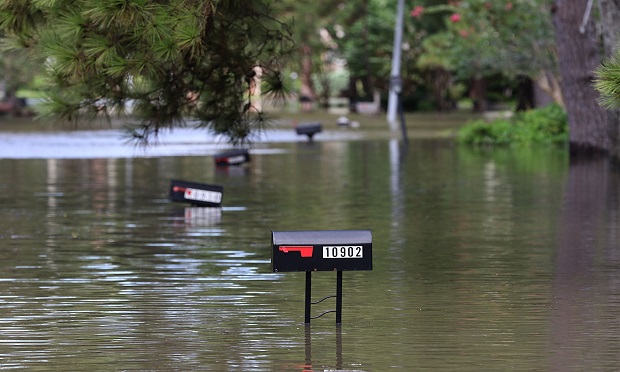 The Federal Housing Administration (FHA) has proposed a rule that would allow home financing lenders to accept private flood insurance policies as an alternative to the National Flood Insurance Program (NFIP).

The proposed rule would allow lenders to use private insurance on single-family mortgages where the FHA requires it, that is, those located in FEMA’s designated Special Flood Hazard Areas.

The FHA proposal would expand the options for obtaining flood insurance, rather than continuing to lock-in borrowers to one federal option without any ability to comparison shop, Federal Housing Commissioner Dana Wade said.

Wade added the FHA is also proposing important safeguards that will help protect borrowers so their homes will have flood insurance coverage at a level at or above the level available through the NFIP.

“This proposal will remove yet another unnecessary regulatory barrier to doing business with FHA and can also reduce costs to the federal government — costs that are ultimately born by the taxpayer,” Deputy Assistant Secretary for Single Family Housing Joe Gormley said. “Allowing participation by private insurers should generate the competition needed to ultimately reduce costs for consumers.”

The FHA said it anticipates that between 3–5% of FHA borrowers could obtain a private flood insurance policy for their FHA-insured mortgage if this option becomes available.

Insurance industry groups voiced their support for the FHA’s proposal.

In a statement, Jim Albert, founder and chairman of Neptune Flood, said, “Neptune Flood welcomes this proposed change to the HUD FHA lending rules. All other federally-backed mortgages are required to accept private flood, as private flood insurers offer expanded coverages and often lower premiums than the NFIP. Consumers with FHA loans should also be able to take advantage of these benefits.”

The NAMIC also backed the FHA proposal, defending that the change would expand consumer choices and potentially reduce the cost of flood coverage for homeowners and taxpayers.

“Recognizing that private insurance coverage is acceptable for those homes where coverage is required by lenders, as is already the case for private lenders, is a simple and commonsense step by the FHA,” Jimi Grande, senior vice president of government affairs for NAMIC, said in a statement.

“The proposed rule would change the current system, where homebuyers using FHA-backed loans have only one option for flood insurance and would allow for actual competition in the marketplace,” Grande added. “It could also ultimately reduce the burden on the National Flood Insurance Program, which continues to be tens of billions of dollars in debt to the American people.”