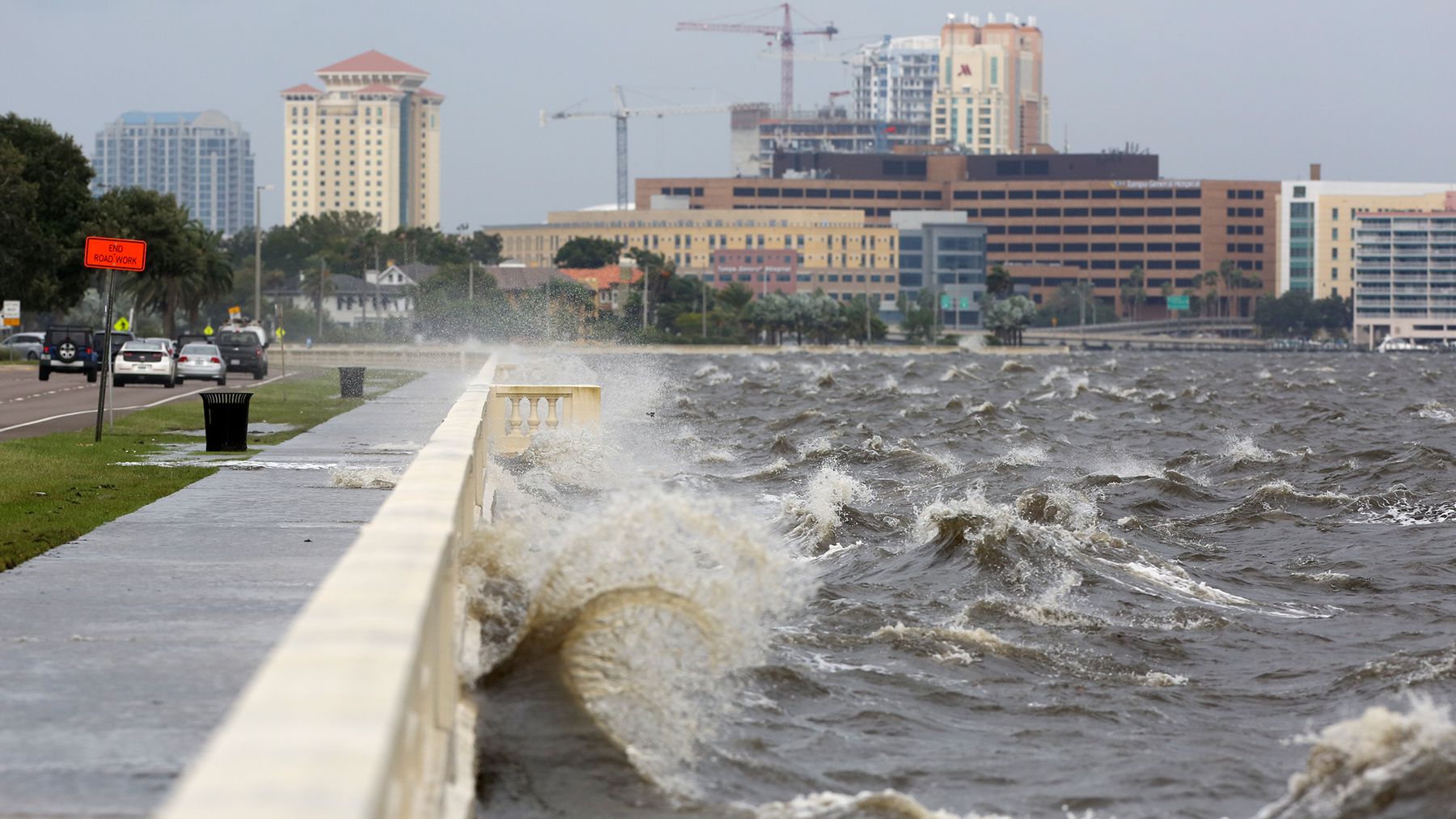 The Federal Emergency Management Agency delayed the release of its “Risk Rating 2.0″ plan.

Major changes to the way the federal government rates flood risk are being pushed back a year.

The Federal Emergency Management Agency delayed the release of its “Risk Rating 2.0” plan, which would rate homes’ flood risk more precisely than current models. It will now go into effect in October 2021.

“Some additional time is required to conduct a comprehensive analysis of the proposed rating structure so as to protect policyholders and minimize any unintentional negative effects of the transition,” the agency said in a statement.

Politicians and advocates for policyholders were concerned that the changes could significantly increase premiums for some homeowners, particularly on the coast.

Currently, a home’s flood risk is determined by which flood zone it falls into. These zones, which are set by FEMA, include surrounding areas, homes and businesses. They shift slightly every few years as FEMA gets better measuring capabilities and the landscape is affected by development and sea level changes, which can affect the rate homeowners pay for flood insurance.

The new program would rate individual homes on their risk instead of lumping them in with their surroundings. This would give homeowners a more precise picture of how their homes could be affected by flooding, but it may also result in significant increases in some cases.

A majority of flood insurance policies in effect are through the federal National Flood Insurance Program. Jake Holehouse, owner of HH Insurance in St. Petersburg, said he expects the new system to rate flood risk more like the private flood market.

“It would mean that for a lot of the coastal areas, you might see rates go up,” he said.

Rating individual homes, along with new risk factors that will be included, is also expected to even out a longtime gripe of states such as Florida, which argue that their homeowners are subsidizing rates for those in more inland areas, despite those areas facing flooding risk from heavy rains or river flooding.

“It’s going to look at the ground elevation and the risk of flooding (from) storm surge and river-type flooding and then base rates on that,” Latshaw said.

Until specifics are released, how rates will be affected precisely is unclear. Flood insurance rates are currently shifting in coastal areas of Florida, including Tampa Bay, because of updated flood maps FEMA released this year.

The National Flood Insurance Program has long been criticized as antiquated and in need of reform to make it more accessible and transparent. The program is currently extended through Nov. 21.

If Congress does not reauthorize it or implement reforms by that date, the program will lapse.