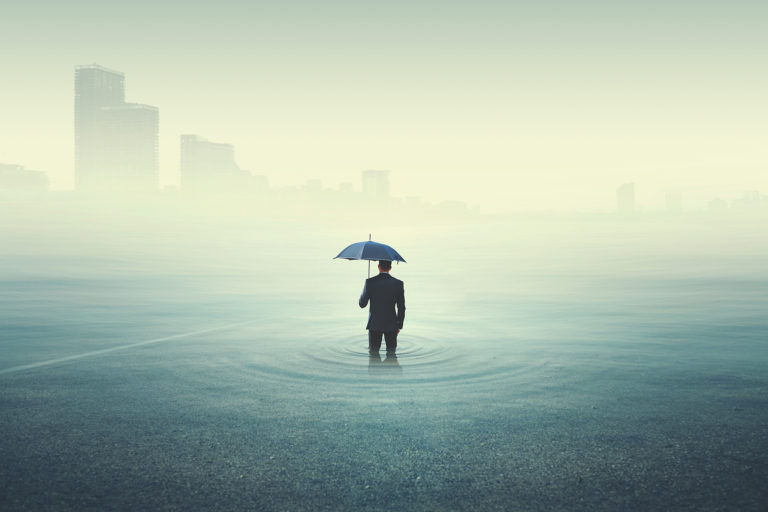 AXA XL is partnering with digital private flood insurance program manager Neptune Flood in a strategic underwriting partnership that will more than double Neptune’s capacity across the country.

According to CEO Jim Albert, the new partnership doesn’t change Neptune’s core coverage offering, which includes replacement cost, temporary living expense, basement contents, pool repair/refill and detached structures. Neptune provides limits up to $2 million in coverage for property and $500,000 for contents with a reduced waiting of 10 days vs. the 30-day waiting period under the NFIP. There’s no waiting period for loan transactions.

Neptune is now authorized to write coverage in all 50 states through the partnership with AXA XL. It was previously able to offer coverage in 37 states.

Neptune offers agents and direct buyers the ability to quote and bind a flood insurance policy in minutes, using advanced data analytics to deliver a custom quote for each residence. The company was founded in 2016 and uses a fully-automated analytics-enabled service platform that allows homeowners to price their home’s risk for flood in real-time. Neptune Flood offers coverage to residences in all flood zones, including non-mandatory “X” zones that have been hit so hard in recent years.

Albert said the company wrote 10,000 policies last year and looks to increase that number three to four times by 2020. He said AXA XL was interested in partnering because of its digital underwriting model.

“AXA XL is the largest P&C insurer in the world – it is a big deal for them to engage with insurtechs like us,” Albert said.

Neptune Flood’s policies are also backed by global reinsurers rated “A” by A.M. Best, including State National and Lloyd’s of London. Albert said Neptune will continue these relationships and look for additional insurers to partner with.

“We are thrilled to be working with such a capable Delegated Program Administrator partner. Neptune has very strong technical analytic capabilities, a deep understanding of related legislative issues, and a unique and responsive client service platform,” he said.