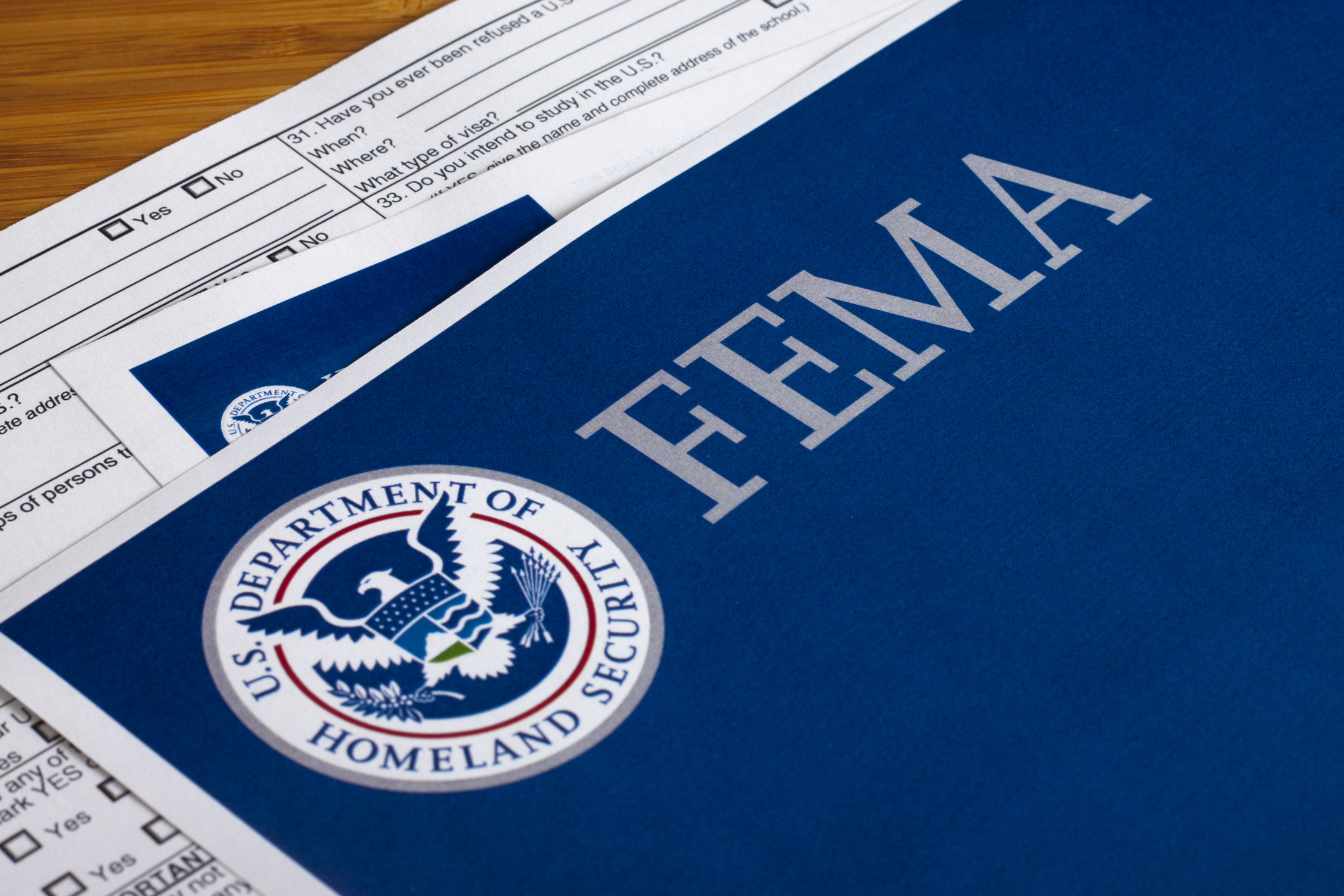 People frequently ask, “What exactly is FEMA?”. You have probably heard about FEMA being on the scene to deliver disaster aid whenever there is a major earthquake, flooding, or hurricane. The Federal Emergency Management Agency is abbreviated as FEMA. Its mission is to coordinate the national government’s participation in disaster preparedness, prevention, and relief.

The earliest reaction by Congress to recognize emergency legislation started in 1803. During this time, the government extended the period for merchants to make payments for duties. This followed a terrible sequence of fires in the town of Portsmouth, New Hampshire. Other efforts have been undertaken following what many consider the first act of Legislative enactment to offer disaster assistance.

In 1978, two presidential orders established the current agency. Its primary function is to coordinate the reaction to a crisis in the U. S. after it has happened. These calamities frequently overwhelm local and state resources, necessitating assistance from the federal government.

The September 11th attacks compelled Congress to prioritize national readiness and national security. Following the terror attacks, Congress felt compelled to centralize the national agencies entrusted with preventing and handling attacks and catastrophes. The Department of Homeland Security was formed in 2003 through the merger of FEMA and several other government departments.

Hurricane Katrina made landfall in Mississippi in August 2005, wreaking widespread destruction throughout the Gulf Coast, affecting families across all 50 states and incurring billions of dollars in infrastructural and economic damage. Congress established FEMA as a distinctive bureau within DHS, outlined its core objective, and assigned the FEMA Administrator as a major consultant on all matters of emergency planning and management in the country.

In 2017, the United States had an unprecedented Atlantic hurricane season as well as severe wildfire catastrophes. The unexpected and quick series of catastrophes revolutionized emergency management and centered efforts on developing a culture of readiness, preparing the nation for catastrophic disasters, and reducing FEMA’s complexity. Congress enhanced the agency’s authority to achieve these objectives.

What is the role of FEMA?

FEMA’s purpose includes preparing states and municipalities for potential emergency and catastrophe scenarios. FEMA employees are on standby to provide training and monitoring of local initiatives. FEMA provides financial assistance to local governments in flood protection measures as well as catastrophe preparation for hurricanes and other natural disasters. The National Flood Insurance Program (NFIP) is managed by FEMA. It is also in charge of the Mount Weather Emergency Operations Center as well as the Center for Domestic Preparedness.

The National Response Coordination Center of FEMA is a multiagency unit in charge of organizing and coordinating government assistance for catastrophic disasters. The NDMS, which stands for National Disaster Medical System, is deployed to disaster sites by FEMA. It is made up of crews of private-sector nurses and doctors. They are often supported by hospitals, commercial businesses, and public safety organizations.

These teams are dispatched to give aid in the case of a calamity. FEMA also works with the US Public Health Service’s Rapid Deployment Force. These groups collaborate to cleanse victims of chemical and biological toxins, treat injuries, and immunize against illness. City search and rescue personnel are also utilized to locate people who have become trapped in fallen structures or who have become stuck due to flooding.

What Flood-Response Assistance Is Available?

Helping individuals recover after a disaster is a big component of FEMA’s duty. FEMA provides government subsidies to flood victims to assist them with temporary shelters, emergency house repairs, private property loss, burial, and medical expenditures, among other items. FEMA will not finance to reconstruct or restore your house to its original state.

On the other hand, FEMA also collaborates with Small Business Administration to provide low-interest financing to victims. FEMA funds for emergency housing are accessible to flooding victims regardless of earnings, but FEMA funds for private property replacements, property storage, and auto maintenance and replacement are dependent on financial necessity. Flood victims are not required to repay FEMA funding.

This FEMA program provides inexpensive insurance to help mitigate the effect of floods on public and private residences and businesses. It encourages municipalities to enact and implement floodplain management legislation, prompting property owners, tenants, and companies.

Flooding effects on newer structures are controlled, and the social and economic repercussions of a flood are reduced via the marketing of inexpensive flood insurance.

At Neptune Flood, we can answer your questions regarding the insurance you may need to be fully prepared for an emergency. Because our team work tirelessly to provide solutions, you don’t have to. We are backed by some of the largest insurance markets in the world and are rate “A” (Excellent) or better by A.M. Best, and have great products to make the purchase of insurance simple and easy.

Because of our technology, millions of Americans can now save up to 25 percent on the price of their coverage. Using satellites and LiDAR and IfSAR (light detection and remote sensing radar) technology, Neptune Flood creates maps to help with the identification of the true cost of buying insurance. Get a quote or browse our site to learn more about how you can be prepared.