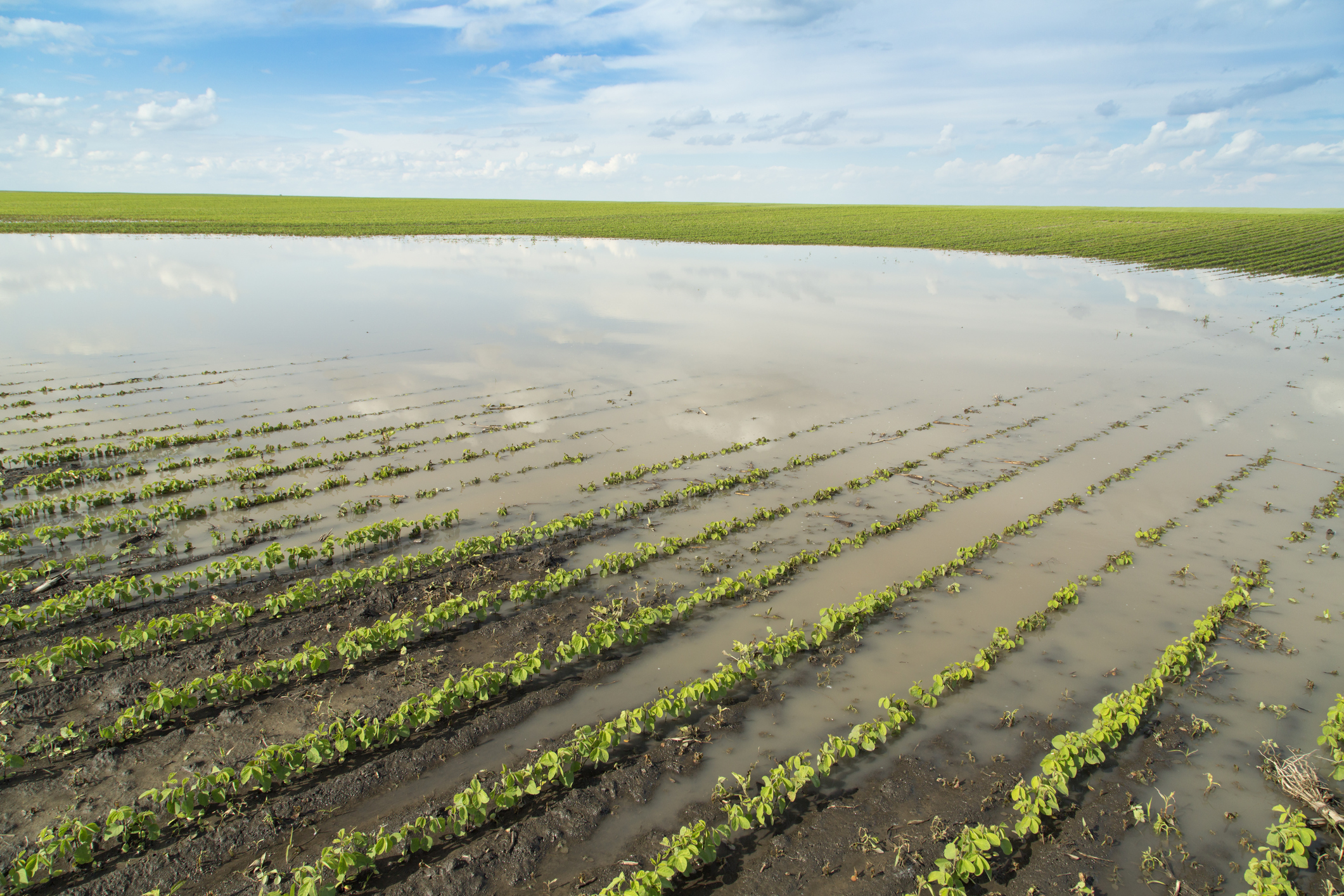 While Mother Nature’s quiet and gentle beauty is a blessing to all who behold it, she has a malicious side that is equally as impressive. Each year, the United States experiences natural disasters such as earthquakes, storms, and flooding that can cause devastation to people, property, and more. The Northridge Earthquake, Yosemite Park’s 2013 fire, and Hurricane Katrina are just a few of the natural disasters that struck down millions of people and cost hundreds of millions in damages. While one might think that fires and earthquakes are expensive to restore, it’s flooding that is the costliest, and the most deadly, to deal with.

Hurricane Katrina struck the Gulf Coast of the United States in August of 2005, costing an estimated $16 billion in damages to property, possessions, and injuries to millions. Just a few short years later, Hurricane Harvey hit the East Coast of the U.S. in 2017, costing nearly $9 billion in damages and clean-up efforts. Thankfully, millions of dollars in aid and thousands of volunteers flocked to these forlorn areas to help with restoration and recovery efforts. If not for these kind-hearted people and organized workforces, the financial strain on these areas of the country could have been much worse.

What Is a Flood?

A flood is a large quantity of water that surges onto normally dry land. Floods can be caused by rapid snowmelt, hurricanes, or torrential rains that quickly overtake streams, rivers, oceans, and lakes that are nearby.

Many underestimate the damage that a flood can cause until it is nearly too late. Even a few inches of water moving at a rapid pace is enough to sweep away cars, buildings, bridges, and even people. Other potential dangers of flooding include contamination due to a large amount of debris that is picked up by running water. Dirt, debris, sand, chemicals, garbage, and even human and animal waste is swept up and swirled through city streets, homes, and over anything that rising waters come in contact with. As it can take floodwaters days, weeks, and even months to completely recede, the potential for contamination, illness, and disease becomes greater with every passing day.

Almost ninety percent of all-natural disasters that occur in the United States are floods. Even areas of low risk are susceptible to significant damage and repair costs that come with cleaning up costly flooding. The National Oceanic and Atmospheric Administration estimates that flooding caused $60.7 billion worth of crop and property damage between 1995 and 2017, making proactive approaches to protecting your property and your loved ones a top priority.

Many conditions contribute to sudden and devastating flooding, with their long-reaching effects being unpredictable and difficult to navigate. Some of these conditions include:

Flash floods account for the largest number of weather-related fatalities. Once flash flood warnings have been issued, there is precious little time to collect belongings and search for higher ground. Damages from a Louisville Kentucky flood in 2009 were completely unexpected, and the damage incurred from this event totaled almost $9 million.

Spring thaw did a number on Alaskan residents, who experienced record-breaking flooding in 2009 as the state struggled to come up with the $7 million to offset damages.

The state of Washington is familiar with heavy rainfall, but one particular event in 2009 led to severe flooding and mudslides that reached an astronomical $125 million in damages.

If your property is overrun with rising floodwaters, you’re likely to see water damage and mold growth, both of which can have catastrophic effects on your property. Mold removal can cost anywhere from $2,000 to $6,000, depending on its growth and locations in and around your home. If you incur water damage to your basement and lower levels of your home, expect to pay anywhere from $10,000 to over $50,000 to restore floors, walls, and furnishings to their former glory.

In areas of the country where the primary source of income is revenue from farmers and agriculture, the effects of flooding can be particularly devastating. Hurricane Florence proved to North Carolina farms that more protection was needed as farmers saw nearly $350 million in tobacco losses and livestock losses in the millions, setting back this area of the country for years afterward.

As disaster strikes, the long-reaching consequences of flooding include:

All these conditions require the use of financial support to offset potentially uncomfortable and downright dangerous situations. These economic repercussions are not only felt in the area affected by a flood, but in surrounding areas as well that may feel a strain on resources and financial support.

With the potential for loss of personal property, income, and injuries to you and your loved ones, it is now more important than ever to take proactive measures to protect yourself from devastating loss. While you can’t predict when rising waters will strike, you can take a significant step towards peace of mind and protection that lasts long after the floodwaters cease.

Neptune Flood: Here When You Need Us

Have the peace of mind that comes with knowing that you are protected with Neptune Flood policy. Merging the best technologies with unique algorithms that assess your level of risk, Neptune offers plans that fit your needs, your home, and your budget. Don’t wait till you’re amid cleanup; apply today and see what we can do to protect that which is most precious to you. Visit www.NeptuneFlood.com for more information.