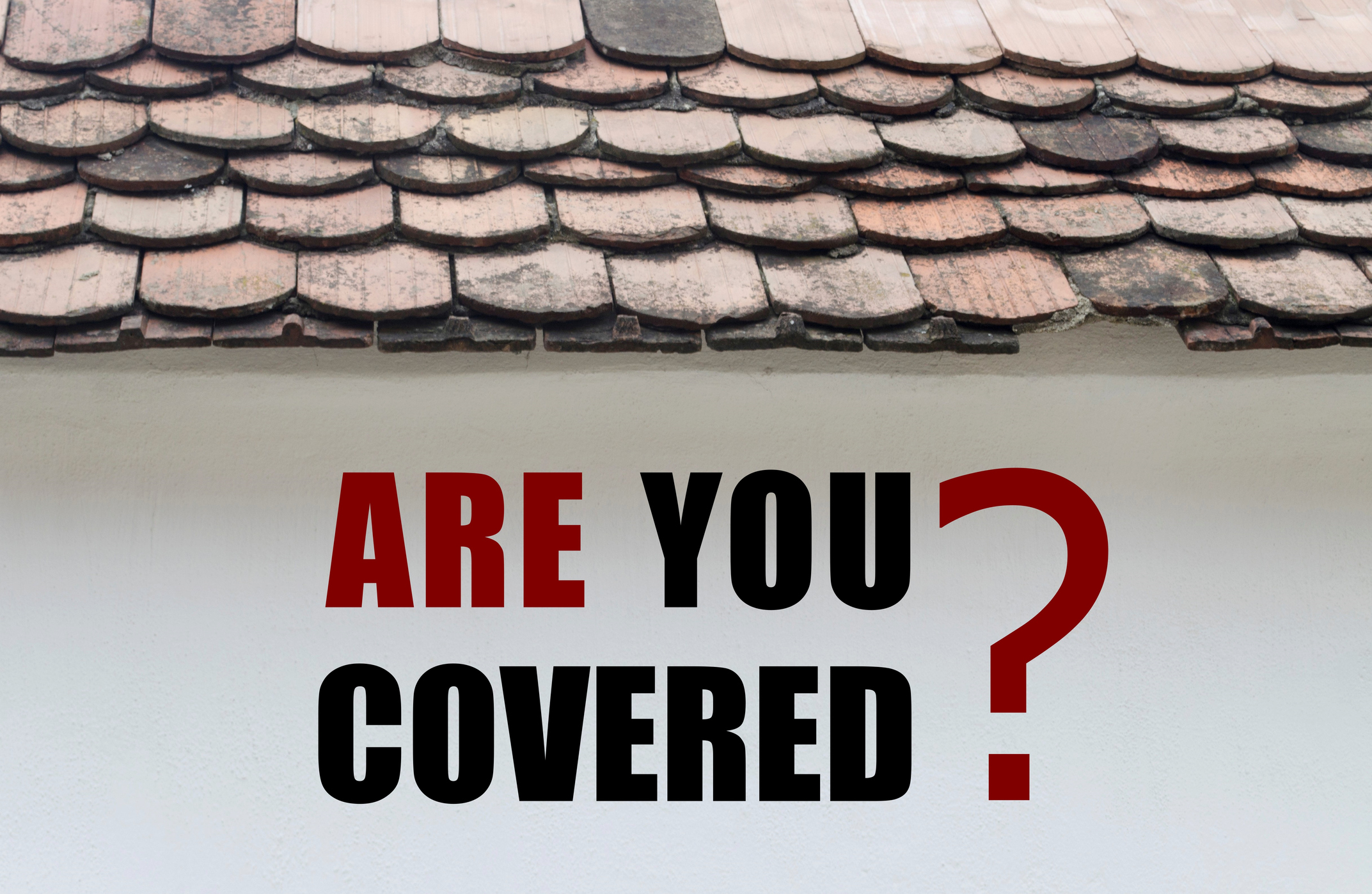 Flood Insurance Coverage: Reasons Why You Should Buy

Did you know that floods are the most costly and common natural hazard in the U.S.? There have always been terrible floods, but the flooding after Hurricane Katrina was unbelievable. About 800,000 homes were damaged or destroyed. While many homes were insured against wind damage, far fewer were insured against flooding, the primary cause of the extensive damage.

How many insurance claims were paid after Katrina? 167,985 – that’s it. Less than one homeowner in four had insurance coverage for their losses.

Most floods aren’t that dramatic, involving far fewer homes. However, that doesn’t matter to homeowners who have lost their homes and prized possessions. Too often, uninsured homeowners say, “Everything I worked for in life is gone.”

If those people could turn back the clock and buy flood insurance, do you think they would?

There are quite a few misconceptions about insuring against floods.

1. I Have Homeowners Insurance

A homeowners policy will cover water damage from a broken pipe inside the house. However, when the source of the water is outside the house, such as a storm or river, you aren’t covered. You need a separate flood insurance policy.

Lenders require homeowners living in an area at a high risk of flooding to buy flood insurance. However, every year, about 25% of all flood losses happen to people who don’t live in high risk flood zones. The picture of a devastated homeowner saying, “But this never happened before!” is all too familiar. A “100-year flood” might happen twice in three years. Storms and floods follow no schedule but their own.

3. I Can Put Off Buying Flood Coverage

Occasionally, a new homeowner will think they can wait to buy insurance against flooding until they learn a hurricane is heading their way. After all, they may have two weeks warning of a hurricane, so they can get a flood policy then. However, there is typically a 30-day waiting period on new flood policies issued during hurricane season. That means you wouldn’t have any coverage for the first month after getting the policy. You’d have to pay for all damages yourself.

4. The Government Will Cover My Losses

The government does step in and provide some disaster relief, but it’s a mistake to consider that a substitute for flood insurance.

Don’t put your financial future at risk. Protecting your home and belongings from flood damage is a safeguard against a loss you can’t afford. Neptune Flood offers the flood coverage you need at a price you can afford.