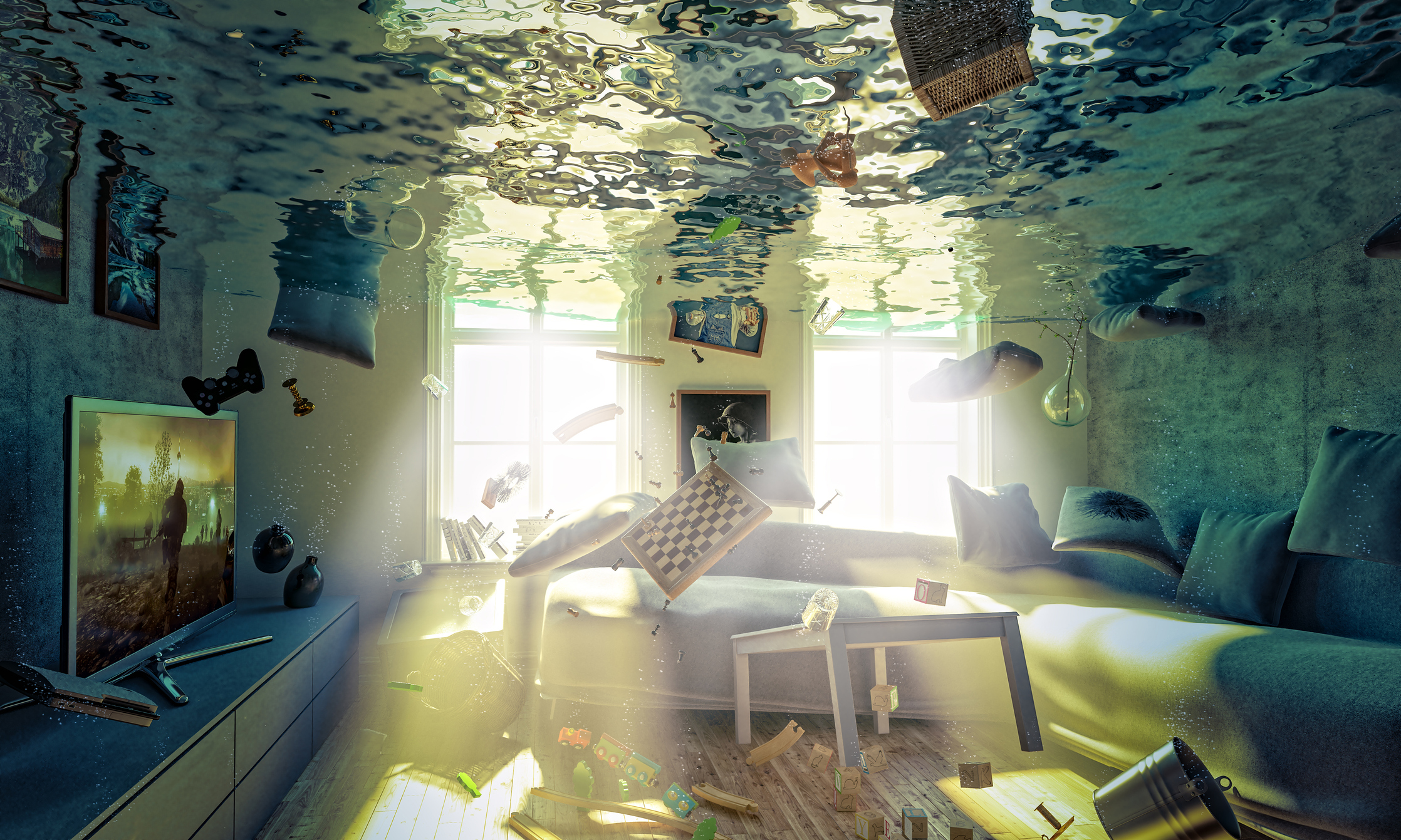 You don’t want to make the mistake of not having enough insurance if your home is flooded, regardless of the reason. Being educated as well as being prepared for flooding can save you time, money, and frustration in the long run.

Misconception #1: Flood damage is covered by homeowners’ insurance.
Correct fact: Covered in a regular home insurance policy is damage from water leakage, a hole in the roof or a leaking pipe. Flood damage is NOT covered. The difference is that flood water is “rising water” and is not considered the same as what is covered under water damage. You need to have separate flood insurance to ensure that your home and its contents are protected in the event of flooding from storm surge or even rainfall that is torrential; separate insurance covers the home and contents in the event of flooding.

Misconception #2: The NFIP (National Flood Insurance Program) is the only place to buy insurance against flooding.
Correct fact: Private carriers can insure you as well. Neptune Flood is a private carrier who can offer a certified flood endorsement to ensure that everything is covered. Such things as mold damage, swimming pools, hot tubs, and temporary housing are not covered by the NFIP.

Misconception #3: Only those who live in a flood zone need high-risk flood coverage.
Correct fact: The actual fact is that flooding happens in all 50 states and is the most common type of natural disaster. Everyone across the country should be aware of flooding. In fact, one-third of disaster relief from floods goes to residents outside of high-risk flood zones. The FEMA website lists those in high-risk areas; however outside of those areas, as mentioned by FloodSmart, you may need to have additional insurance for flooding. Remember that it takes only an inch of water from flooding to incur thousands of dollars in damage. View the chart to see where there have been claims for flooding in the United States. You will learn that spring and fall storms, as well as torrential rains in the middle of the country, have caused major problems. Both Georgia and Tennessee have experienced this type of rain.

Misconception#4: Only storms cause floods.
Correct fact: Flooding can be caused by dams breaking as well as a difference in water flow above ground and below it. One example is flooding from snow melting.

According to FEMA, no home is completely safe from potential devastation from flooding. Even if your home is not in a high-risk flooding area, your mortgage lender may require that you have it.

Final Thoughts on Insurance for Flooding
That special shed that you built in the back of your house may not be covered by NFIP. Coverage can include this and any other unattached buildings. Your temporary living expenses are important if your home is flooded; that itself is a good reason to have coverage for this added expense.

At Neptune Flood, we want you to be prepared, with more of your assets covered in a policy that might include replacement cost, temporary living expense, basement contents, pool repair/refill, and detached structures. Higher limits of coverage can be included in your policy. With only a ten day waiting period, as opposed to 30 days under NFIP, it makes sense to investigate this insurance option. Our technology could save you some serious money, so it pays to look into our coverage for your home and surroundings if flooding occurs.